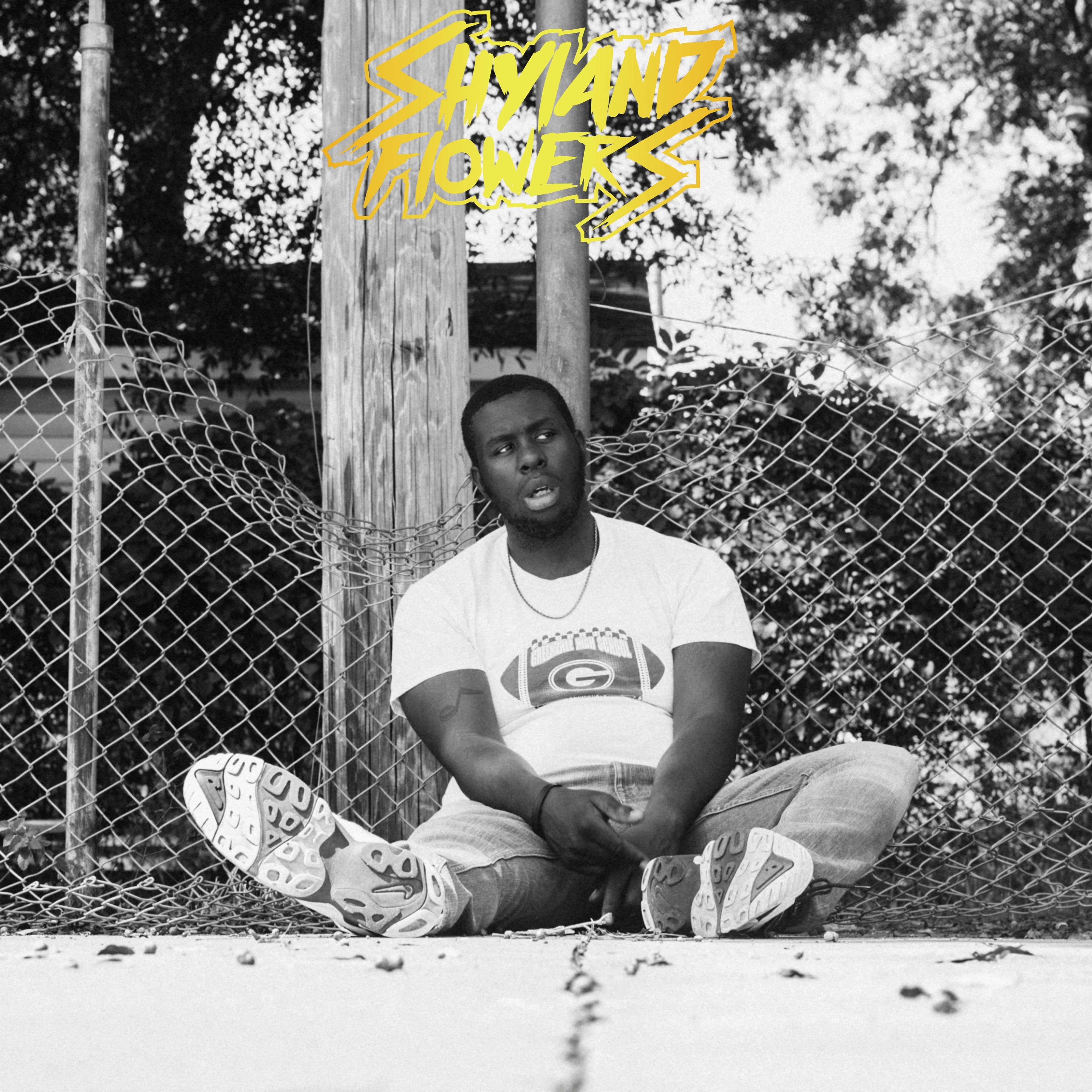 Shyland Flowers is a rapper hailing from Greenville, South Carolina. Shyland has recently released his latest project named “Shyology“. Today, we’re bringing you the song “Traffic” from that EP. There’s something classic about the song. It sounds like true hip-hop, which is often time rare that we (StandardFresh) receive submissions that feel as traditional as Shyland’s song “Traffic”. From the instrumental to the lyrical flow and subject content, it has our heads nodding. Grab a beer and press play below and enjoy this modern, (but somehow) nostalgic song below. Be sure to keep it locked on his social accounts to stay updated on his upcoming project “Vol 1. R U Shoeless”.