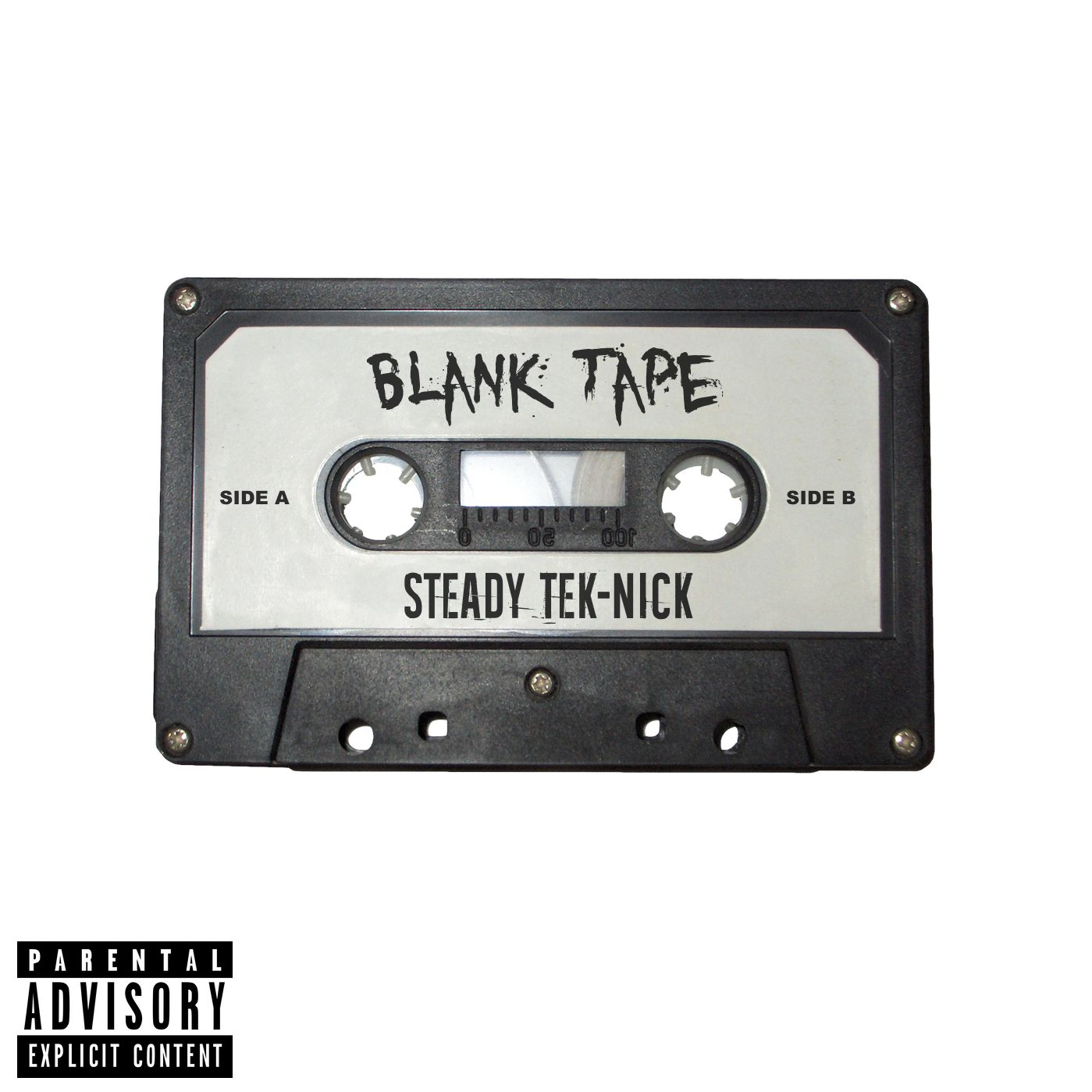 Steady Tek-Nick (aka Ti Granmoun Lan) is a Haitian born hip-hop artist that currently resides in New York. He has recently released a single titled “Steady“. It’s a dope track with a vibrant beat where his unique flow immediately captures your attention. Reminiscent of an E-40 cadence, Steady Tek-Nick’s “Steady” will command that you press repeat after catching some of his lyrical runs. Listen to the track below, and be sure to follow Steady on his social networks to stay updated on his latest news on his EP “Blank Tape“.