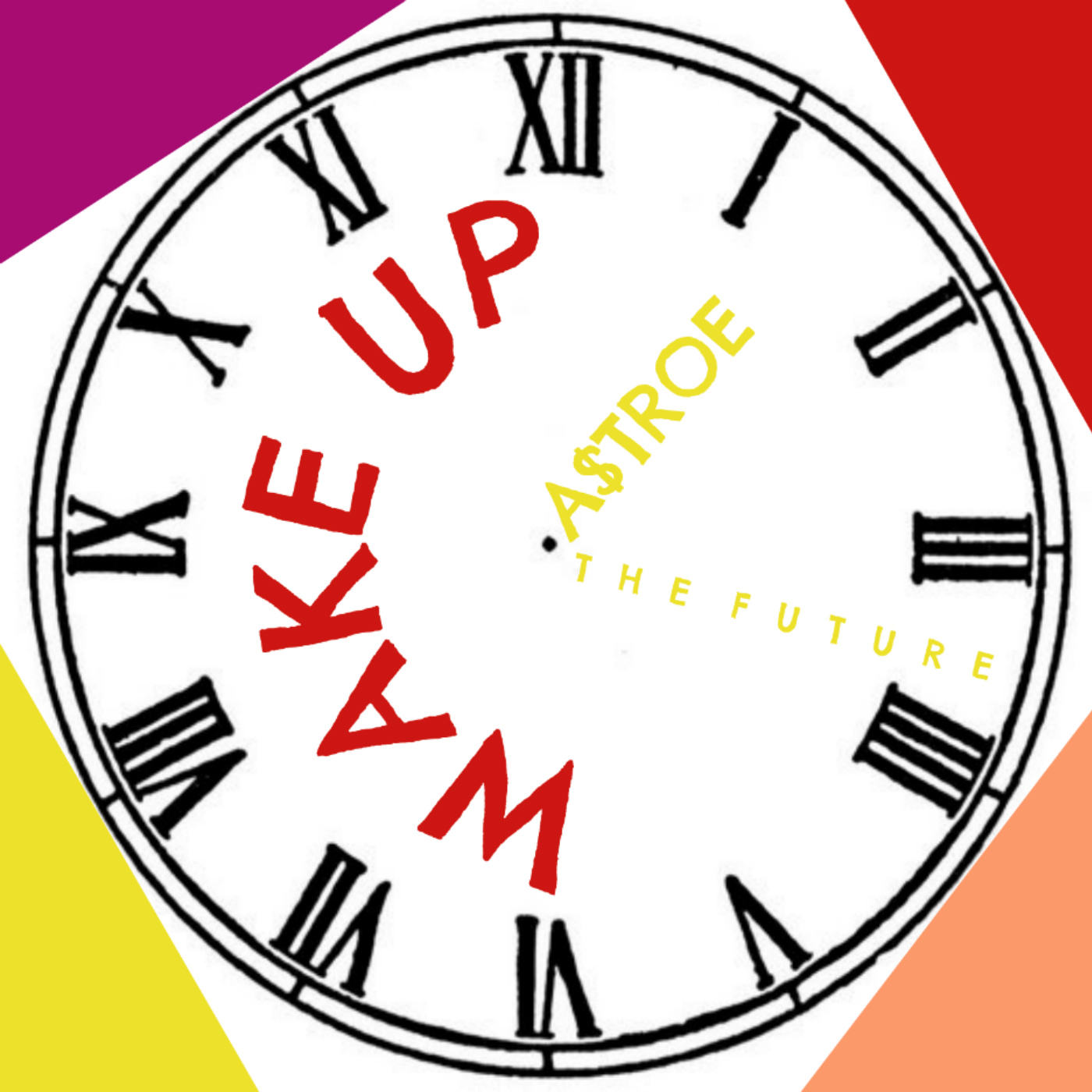 Detroit native and rapper A$troe The Future has recently released the official video for his single “Wake Up“. When you hear A$troe’s bars on the track, you get a vibe of positivity and upliftment. With that being said, I feel it necessary to state that his bars are real, honest, and still manages to have that grime that commands the respect of the streets. This equals to a healthy blend of commercial ready and street approved sound that is sure to resonate with the masses.

On the track, he sends shoutouts to people on the grind, possible getting it the only way they know how. He later shoutout women who are dealing with an unhealthy & abusive relationship. Be sure to join the thousands of people who already follow A$stroe on his social networks listed below. You can check out the visual for “Wake Up” below. Press play. Watch and Listen.