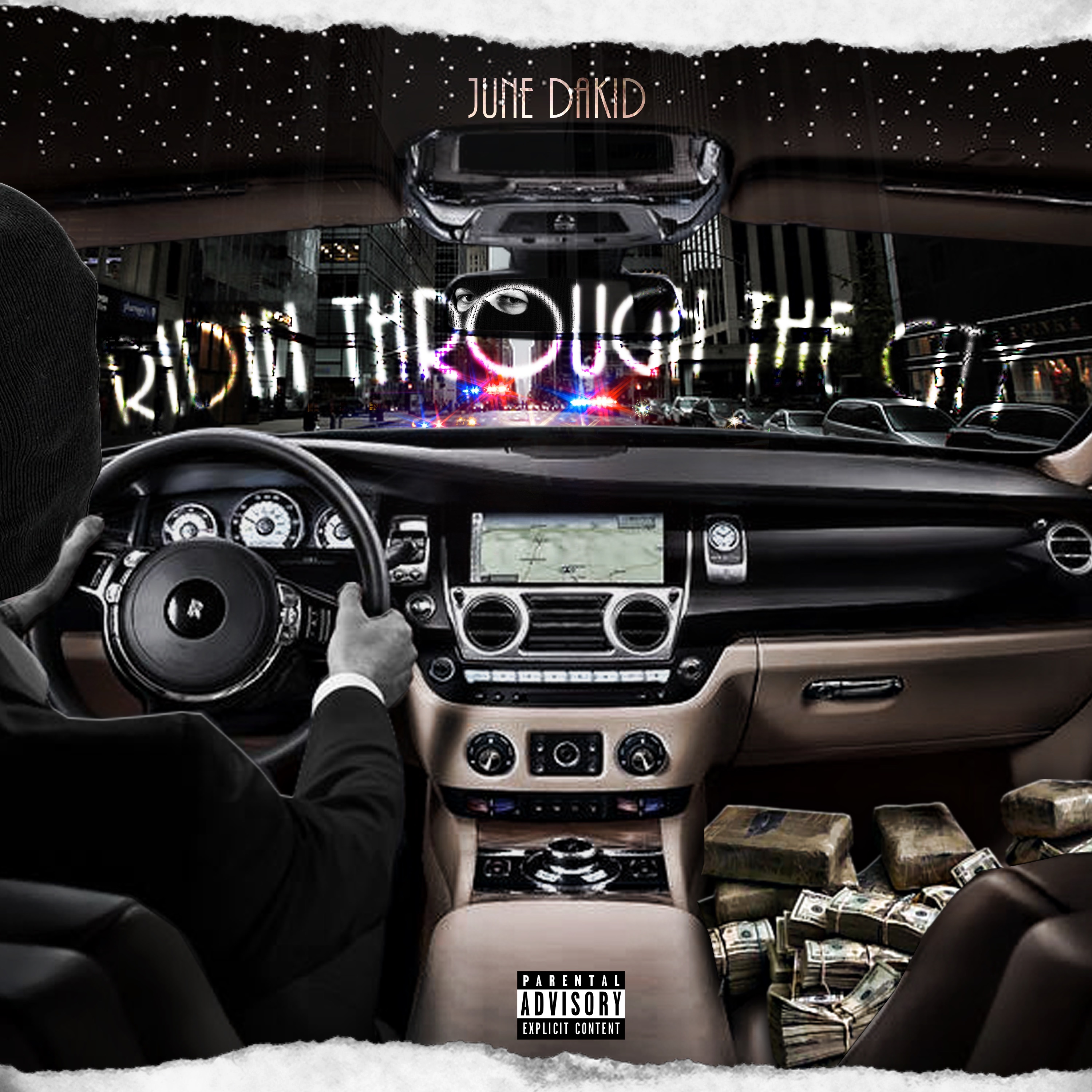 Representing the DC-Maryland-Virginia area is a rapper known as June Dakid. We first got word of June Dakid back in September ’17 when he was featured in our WeekendSix. Now he’s back with his own full-featured post with the release of his latest track “Ridin Through The City”. The song will be featured on 1203 Music Group’s upcoming compilation project “Eleven 4 Eleven”. Press play below and be sure to follow June Dakid on his social networks to stay on top of what he’s doing.