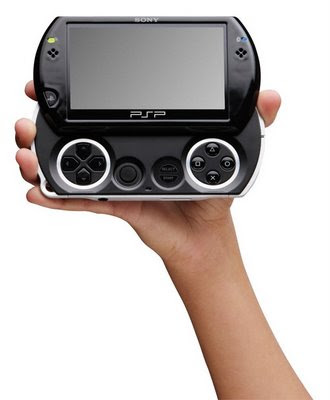 Sony has revealed its latest PSP known as the PSP Go. It has a a 3.8-inch display, 16GB of internal memory, Wi-Fi, Bluetooth, an M2 card slot, and it’s smaller about 50% than its predecessor. It will be available in October 1st, priced at $249. More pictures after the break. 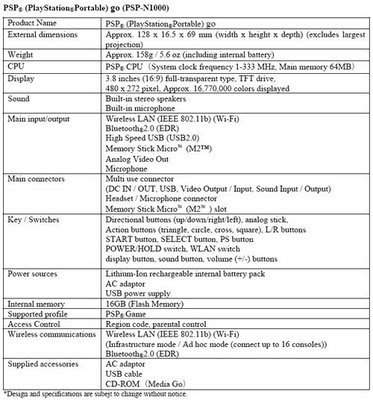 Well we battled the mob to get our first hands on with Sony’s latest PSP — the Go! It was actually fairly light in hand, but not un-solid feeling. We thought there could be a little more depth between your thumbs and palm of your hand, and it felt a bit hard to locate the shoulder buttons, but that may be because we’re used to the older model. Look — we know what you really want! 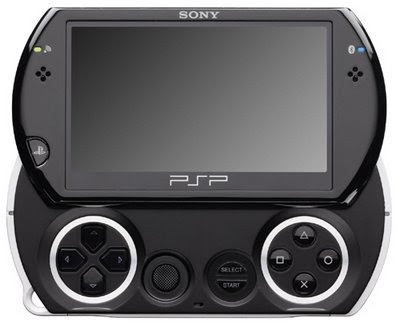 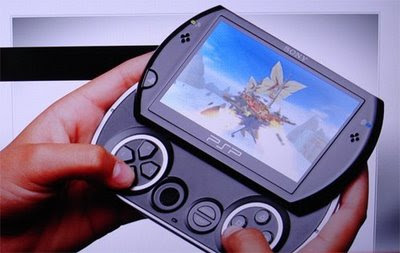 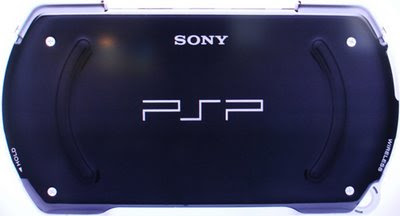 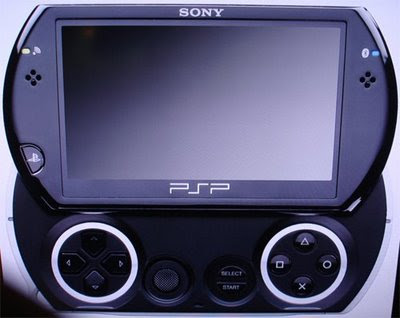 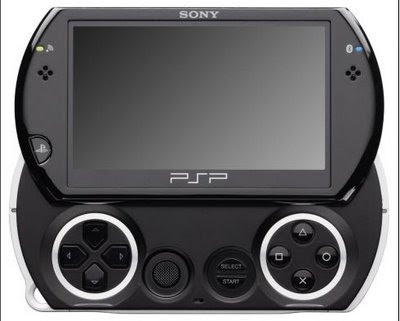 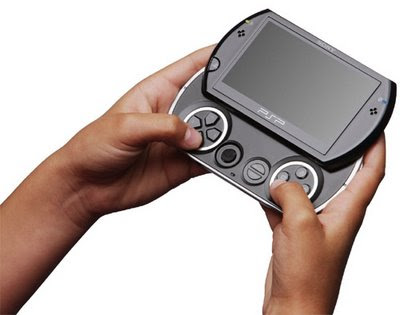 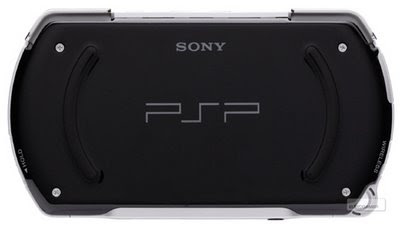